ABOUT STONEMASONS OF WORCESTER

Traditional Stonemasons based in the heart of Worcester

At Stonemasons of Worcester, our goal is to not only help you with any Stonemasonry projects you have, but also to offer you a friendly and interested approach to your ideas and our skilled advice. 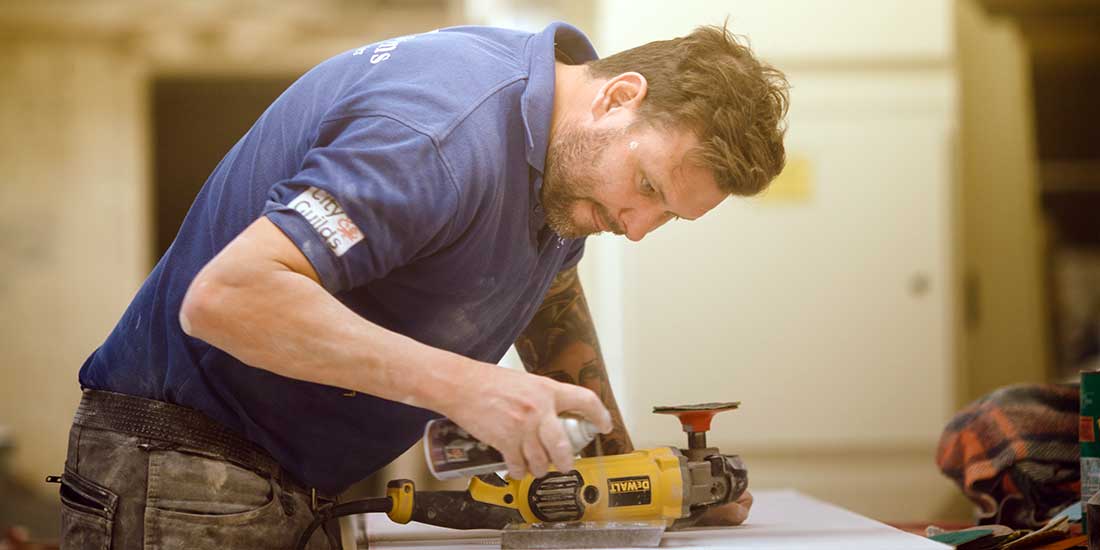 Tom has been a Stonemason since 1996 following an apprenticeship at Bath College. His career started at the well known Ben Davis Ltd where he was guided by Darren. He took time out from the trade when signing up to the British Army where he travelled and saw the world. After completing two tours of Iraq Tom left the army and soon re-found his passion for Stonemasonry and has never looked back. 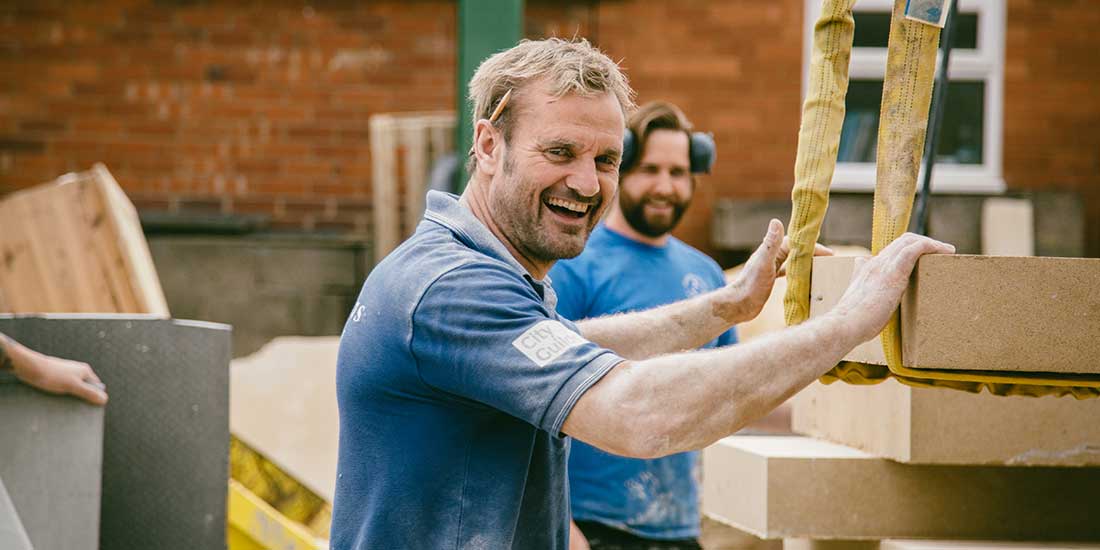 Darren also completed an apprenticeship at Bath College back in 1989. He too worked at Ben Davis Ltd learning his craft. Darren soon became foreman of the workshop and has always worked in the industry. What he doesn’t know about Stonemasonry isn’t worth knowing.

All of the team at Stonemasons of Worcester are BRAMM fixer accredited, IPAF and PASMA trained and have all served as Stonemasonry Apprentices via Bath College. 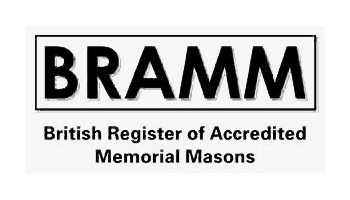 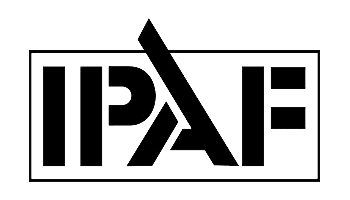 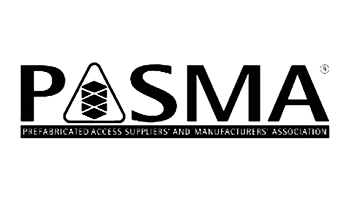 PLEASE CALL TO DISCUSS YOUR REQUIREMENTS